During the 1950's, 809 N. 9th Street in Fort Pierce was known as the St. Lucie County Welfare Home, a place where the poor, elderly and sick were taken. Zora, the acclaimed writer of the well-known novel, "Their Eyes Were Watching God", an Oprah Winfrey’s book choice in 2004 would spend her last days there. She passed on January 28, 1960 after spending almost a year at the county welfare home,

The welfare home closed its doors in the 1980's, and reopened later as a Agape Senior Citizen's Recreational Center. Amazingly, the building still looks remarkably similar to the way it did back in the 1950's. A plain, yet alluring and interesting little brick building that if walls could talk…….. would tell the story of Zora’s last days.

After creditable documentation of her stay at the former welfare home was confirmed, the Zora Neale Hurston Exhibit was opened at that site in her honor. Educators, visitors and the community are invited to visit and learn of this remarkable person.

Visit the exhibit to hear Zora's voice and replicas of her final days. Today, the Agape Senior Citizen's Recreation Center provides opportunities for the elderly to visit and to share their life stories, similar to what we believe Zora did while staying there. 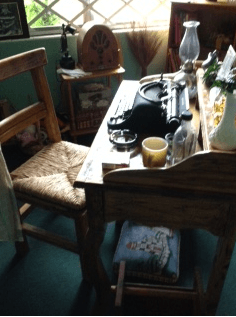 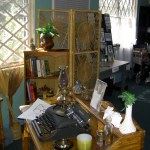 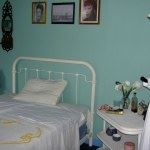 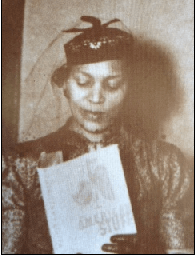