The Lincoln Park neighborhood is one of the oldest communities in Fort Pierce. As the city expanded beyond the original Fort established in 1800’s, a settlement called Edgartown emerged and over time, the community developed a bustling commercial district.

During its heyday in the 1950s and 1960s, Avenue D was the main corridor in the Village of Lincoln Park – it was St. Lucie County’s bustling center for African American-owned shops, restaurants, businesses and a theater. Today, the area is experiencing revitalization, celebrating it rich cultural history and making progress to again become the center of pride for the community.

Lincoln Park is a culturally and historically rich community. It was home to Zora Neale Hurston, author of "Their Eyes Were Watching God." It is also home to many of the world-renown Florida Highwaymen artists, a group of 26 African-American self-taught, self-mentoring landscape artists inducted into the Florida Artists Hall of Fame in 2004. The neighborhood is also home to the historic Lincoln Theater, one of only four African-American owned theaters in the country, and Lincoln Park Academy, an academic magnet school, one of the nation’s top performing schools.

The City of Fort Pierce, along with Lincoln Park residents have been instrumental in revitalization efforts, such as streetscape and infrastructure projects, along with the removal of substandard housing units to help encourage businesses to return to the area. The City provides matching commercial façade grants for properties along the Avenue D corridor. The City, along with the Fort Pierce Redevelopment Agency and St. Lucie County, recently completed the construction of a beautiful Intermodal Bus Terminal and Moore’s Creek Linear Park.

While exploring this interesting area of St. Lucie County, visitors can learn about Zora Neale Hurston by following her "Dust Tracks Heritage Trail" commemorating the life and times of this world-renowned Harlem Renaissance author, anthropologist, storyteller and dramatist. Zora spent many years in Lincoln Park including the final years of her life – her grave site is located at the Garden of Heavenly Rest.

Visitors can also enjoy a wonderful cultural heritage experience in Lincoln Park by following the Highwaymen Heritage Trail. The trail features The Florida Highwaymen, a group of 26 African American artists from Fort Pierce who created idyllic, colorful images of Florida landscapes and sold some 200,000 of them from the trunks of their cars during the 1960’s-80s – thus receiving the name “The Highwaymen.” Inducted into the Florida Artists Hall of Fame in 2004, the artists are recognized as an important part of American folk history.

Lincoln Park celebrates the Highwaymen artists on the 3rd Saturday each February with The Highwaymen Heritage Trail Art Show/Sale and Festival, featuring many of the original artists. Their beautiful Florida landscapes are collected widely by enthusiasts and displayed in the Florida Governor’s Mansion, the White House and around the world. 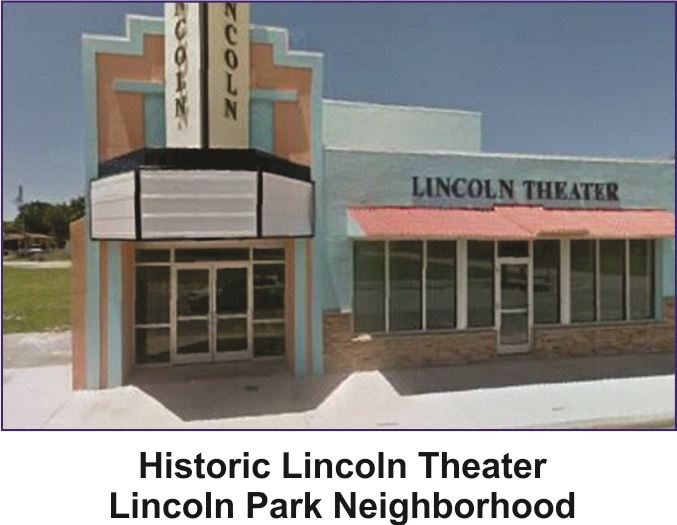 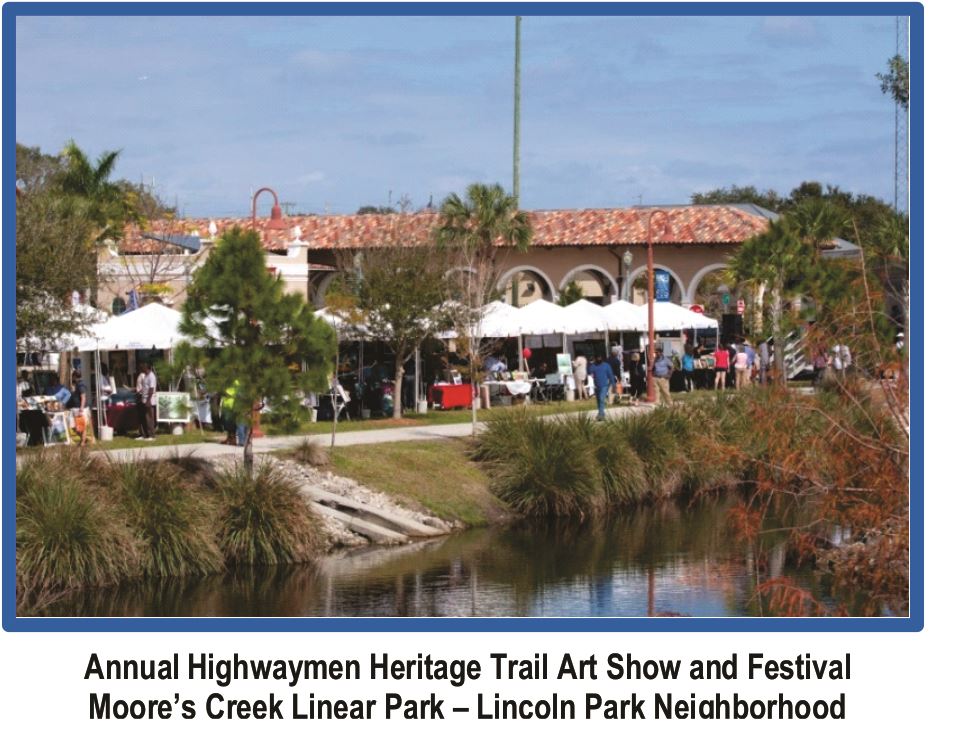 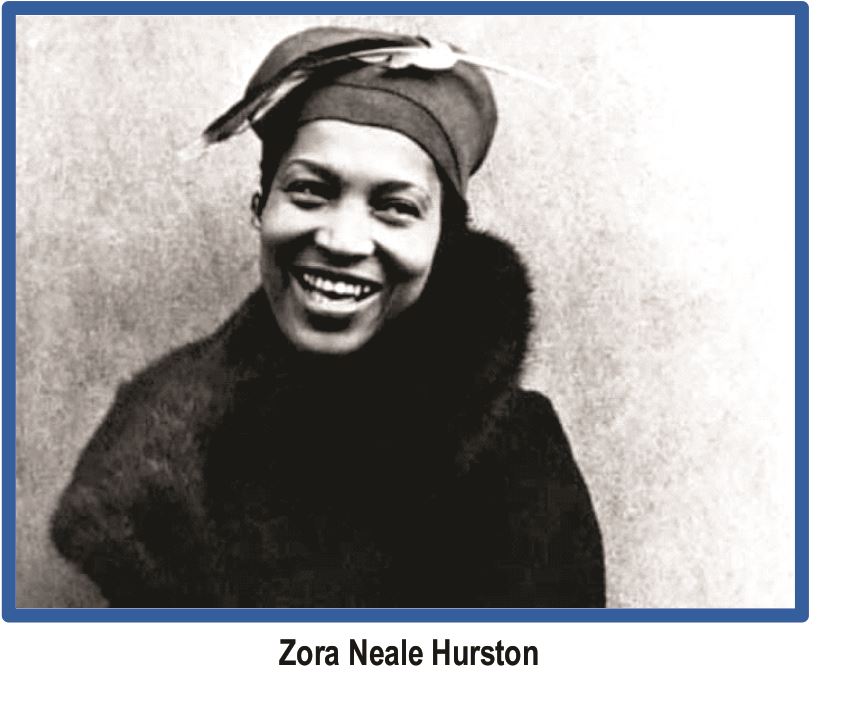 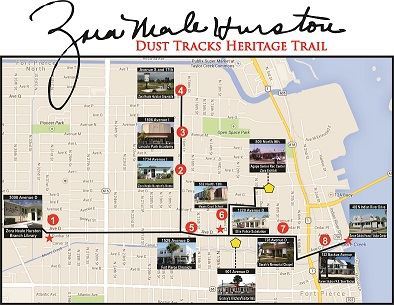